About The Jerusalem Press Club

The Jerusalem Press Club (JPC) is a private club that offers journalists everything they need: Access to Israeli decision-makers and experts, briefings and press tours, professional facilities, friendly staff and a hub for networking, inspiration for a story and the exchange of ideas between colleagues. Club members enjoy our welcoming atmosphere and great cuisine at our Touro Restaurant, in one of Jerusalem’s most enchanting locations.
The JPC was founded as the go-to place for foreign press based in Israel and for visiting journalists. JPC aspires to present the spectrum of issues, speakers, voices and places that Israel has to offer. While JPC functions as the main center for journalists based in Israel, it also hosts missions of visiting journalists who cover areas where Israel has excelled: Film, Hi-tech, Science, Music, Innovation, Literature and more. Committed to investing in the next generation of journalists, JPC offers a variety of programs to graduate journalism schools. A strong champion of press freedom, JPC  initiated the bi-annual International Conference on the Freedom of the Press and encourages youth to express themselves artistically on current affairs through our Cartoon-Criticism-Care competition 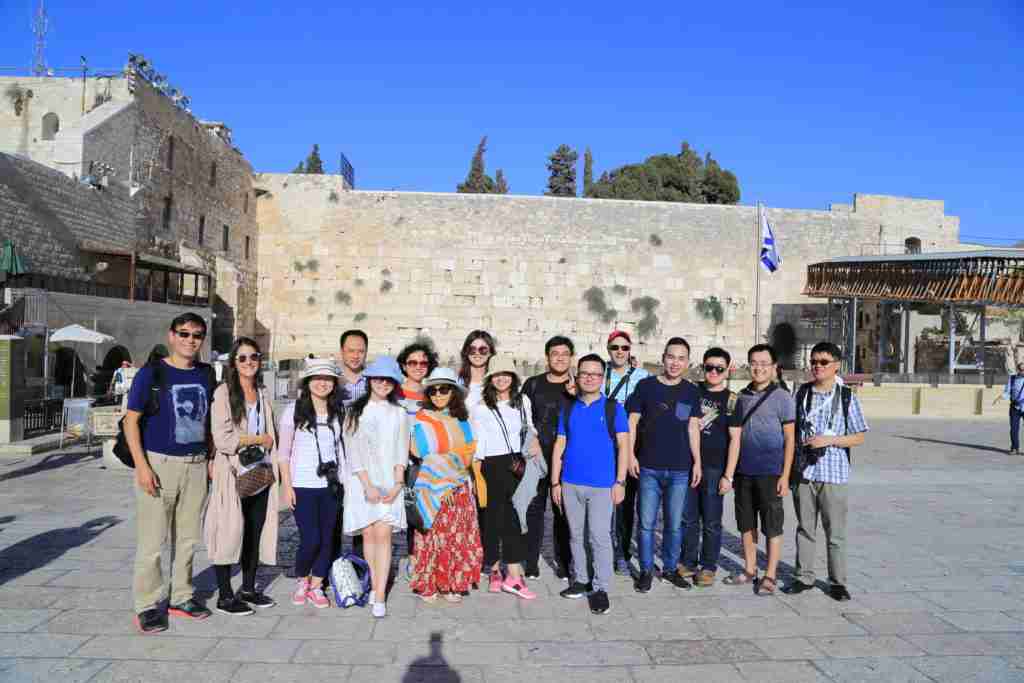 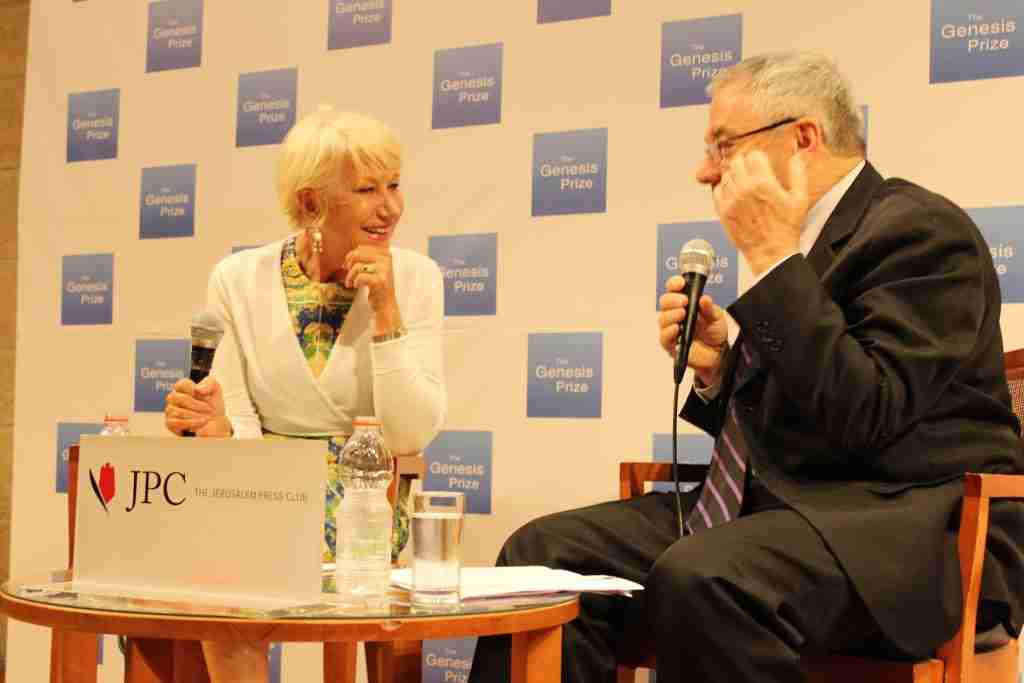