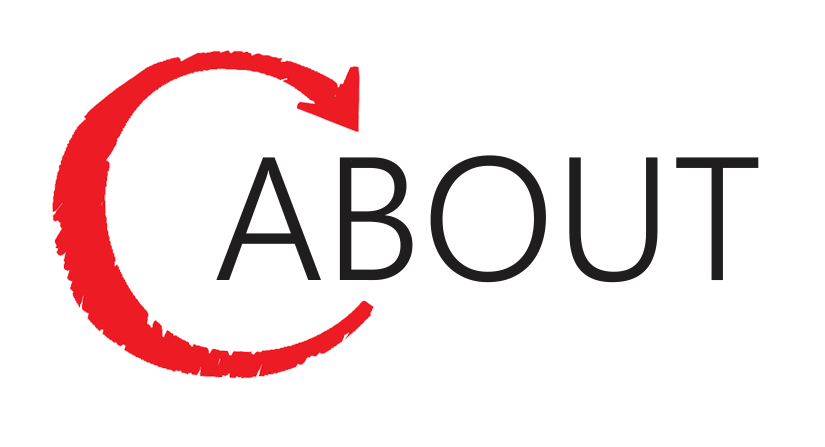 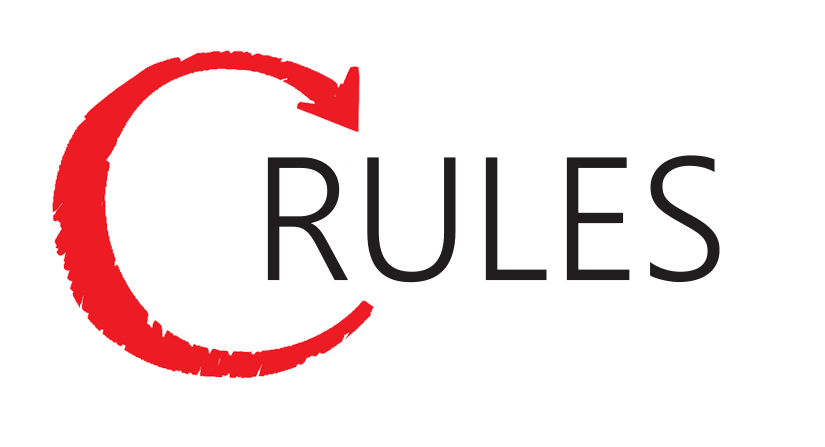 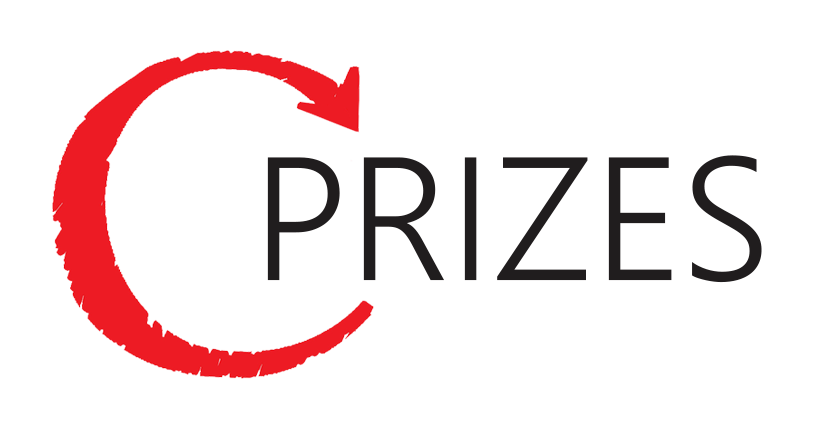 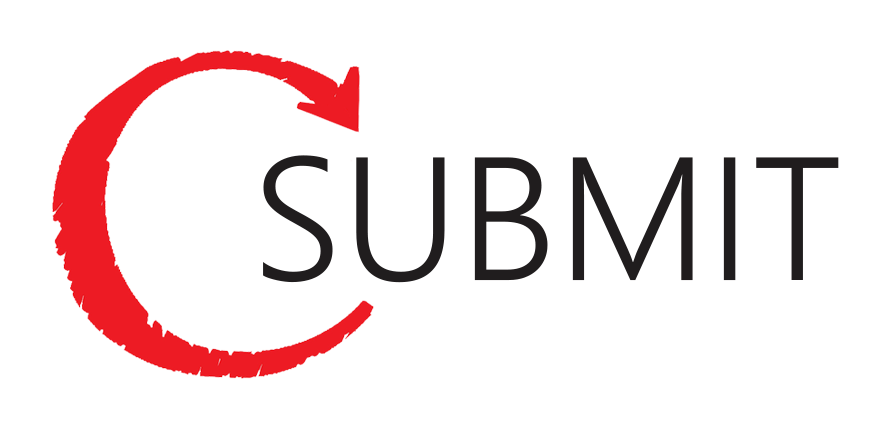 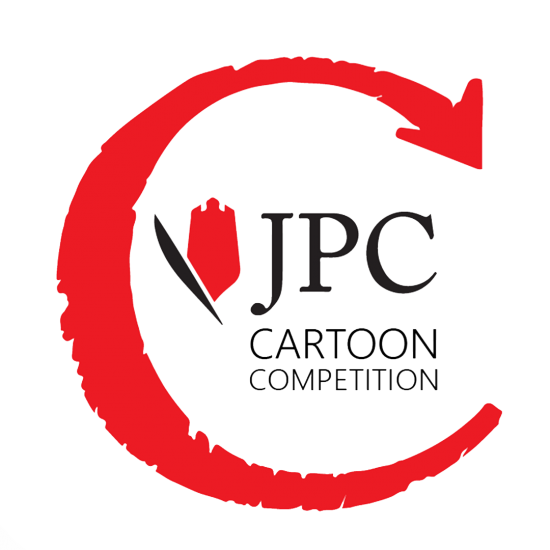 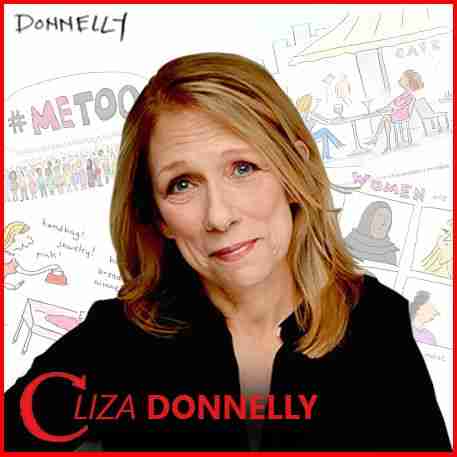 and The New York Times, CBS News, CNN. Donnelly is the creator of digital visual

conferences, the Oscars and the Women’s March, among other events. Donnelly’s book

Women On Men, was a finalist for the Thurber Prize for American Humor; and her

Their Cartoons, is considered a resource for historians. Donnelly delivered a very

popular TED talk that was translated into 38 languages, and she travels frequently to

speak about women’s rights, freedom of speech and international cartoons. She has

curated and been in numerous exhibitions around the world, and is Vice President of the 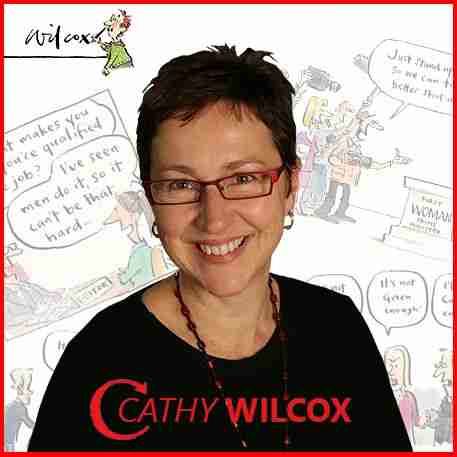 Cathy Wilcox, born in 1963, is an Australian cartoonist and

illustrator who lives and works in Sydney.

She gained a BA in Visual Communication at Sydney College

of the Arts in 1984 then studied Literature in Paris, while

working as an illustrator for various English language

She returned to Sydney and began drawing regularly for the

She is a keen observer of society and politics, a champion of

press freedom and has maintained a strong relationship

conferences and becoming a member of Cartooning For

She has won several awards for her work including three

Walkley Awards for Journalism and the Museum of

Australian Democracy’s award for Political Cartoonist of the

She has illustrated numerous picture books, delivered a

illustrated a Terrapin Theatre puppet show in 2017 and

She is married with two teenage children.

1954 Born in Belgium (Liege) in a family of Shoah survivors

1974/78 Graphic Design at the “Bezalel” Academy of Arts Jerusalem

Senior Lecturer in cartoon/comics/illustration at the Bezalel Academy of Design, Jerusalem

Chairman of the Israeli Cartoonists Association (2003-2010)

Curator of cartoon exhibitions and editor of catalogues

Art Director of the “Jerusalem Cartoon Conference” 2005 in Mishkenot Shaananim

Guest Cartoonist at the World Economic Forum in Davos, NYC and Jordan

Member and active participant of “Cartooning for Peace” founded

by Plantu with Mr. Kofi Anan

Exhibitions and seminars of “Cartooning for Peace” in in New York, Paris, Geneva,

“Dosh Award” for best achievment in Israeli cartoonist for year 2009 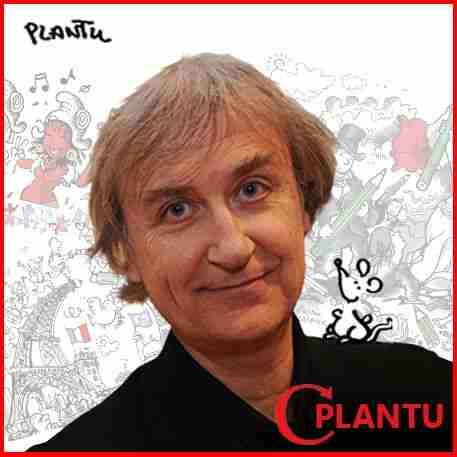 Plantu published his first cartoon on Vietnam War in the newspaper Le Monde in October 1972. His drawings were regularly published in the headlines since 1985.
From 1980 to 1986, he also worked for the magazine Phosphore and since 1991 he has been publishing a weekly page in the magazine L’Express. On the same year, he won the « Rare Document Award » at the Angers Festival du Scoop for managing to append both signatures of Yasser Arafat and Shimon Peres on the same drawing, a year before the Oslo Accords.
In 2006, Plantu and former Secretary General of the United Nations, Kofi Annan (Nobel Peace Prize in 2001) organized a symposium in New York, in which Cartooning for Peace was formed. This association promotes freedom of expression for cartoonists around the world and counts already 130 members. Plantu has published more than 60 books of his press cartoon collection (Le Monde editions, Le Seuil).