“Leaving the Fold: A Conversation on Choice, Exiting Ultra-Orthodoxy and Integration into Modern Israeli Society” with Avi Neuman, Resource Development Director, and Yair Haas, Executive Director of Hillel – The Right to Choose

“Leaving the Fold: A Conversation on Choice, Exiting Ultra-Orthodoxy and Integration into Modern Israeli Society” with Avi Neuman, Resource Development Director, and Yair Haas, Executive Director of Hillel – The Right to Choose

JPC hosted a most intriguing panel: Leaving the Fold: A Conversation on Choice, Exiting Ultra-Orthodoxy and Integration into Modern Israeli Society, with Avi Neuman, Resource Development Director at  Hillel – The Right to Choose, Yair Haas, Executive Director of the organization and Esterina Trachtenberg, who told a mesmerizing story of a young women who had left Ultra-Orthodoxy, her family and her friends, and after 10 arduous years is now studying for her MA degree in medical studies at the Technion. 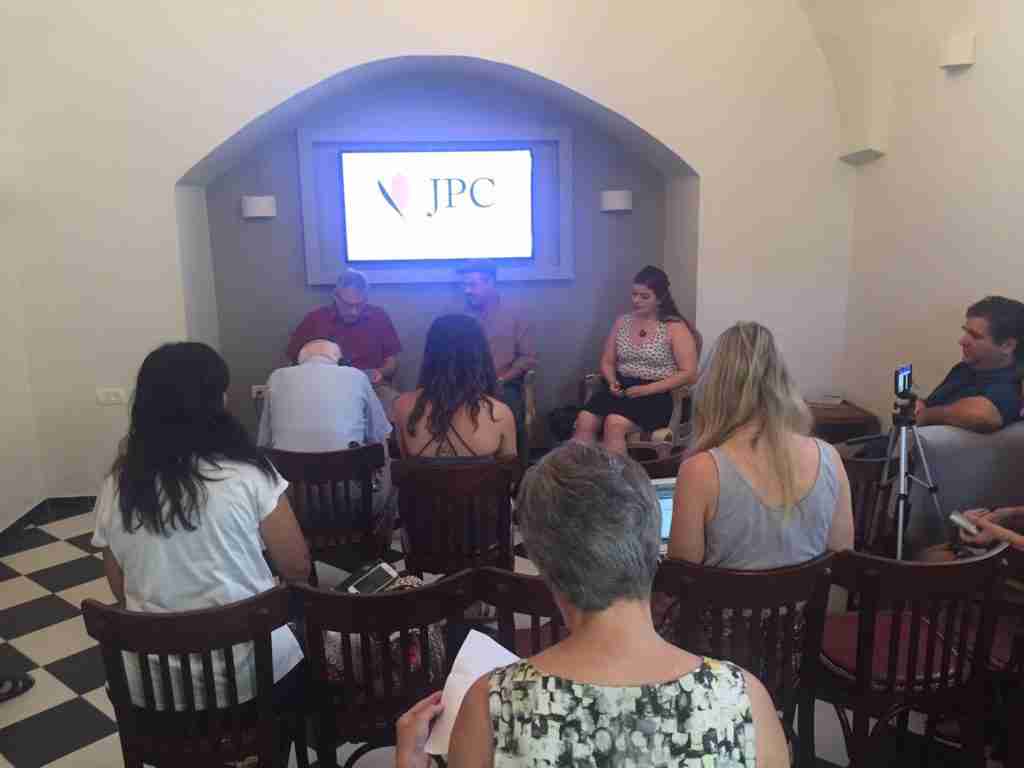 Avi Neuman is Resource Development Director for Hillel – The Right to Choose. Avi has had the privilege of working extensively within the Israeli third sector over the past 15 years for organizations such as the Israel Association for Ethiopian Jews (IAEJ), The Joint Distribution Committee (JDC), and YEDID. In 2015, Avi began working with Hillel and the community ofYotzim – those who leave ultra-Orthodox society to integrate into secular Israel. With him today will be a member of the community, to share a personal journey from the Haredi world to modern Israel.

Yair Hass is Executive Director of Hillel – The Right to Choose. After choosing to leave ultra-Orthodoxy and maintain a secular lifestyle, Yair studied Social Work and Economics at Hebrew University, and worked in various frameworks as a Counsellor, Teacher, and Projects Coordinator for children and youth at-risk. Yair began to volunteer with Hillel in 2007, and from 2010, still as a volunteer, was Director of the organization’s Jerusalem center. He became Hillel’s acting Deputy Director in 2013, and it’s Executive Director in January of 2014.

Hillel – The Right to Choose

Every year at Hillel – The Right to Choose, we see increasing numbers of young adults leaving ultra-Orthodox communities to integrate into secular Israeli society. They are unwilling to live by laws and customs in which they no longer believe as growing access to social media, grinding poverty in the Haredi sector, and intensifying ultra-Orthodox fundamentalism call them to seek out new opportunities. Upon choosing to exit the community, Yotzim – as they are commonly called – are often banished from family and communal support; and face isolation, dire financial stress, and homelessness as they struggle with deficiencies in core basic education, familiarity with modern social norms, preparedness for employment, and housing needs.

Hillel branches in Jerusalem and Tel Aviv, and transitional apartments in both locations, serve roughly 760 clients per year aged 18-35; 31% are women and 7% are single mothers. Programs and services include:

In addition, our 24/7 Ha’Bayit shel Hillel Emergency Shelter in partnership with the Ministry of Social Services serves roughly another 100 Yotzim at extreme risk per year. Hillel is the only organization in Israel providing direct programming and services for this population. 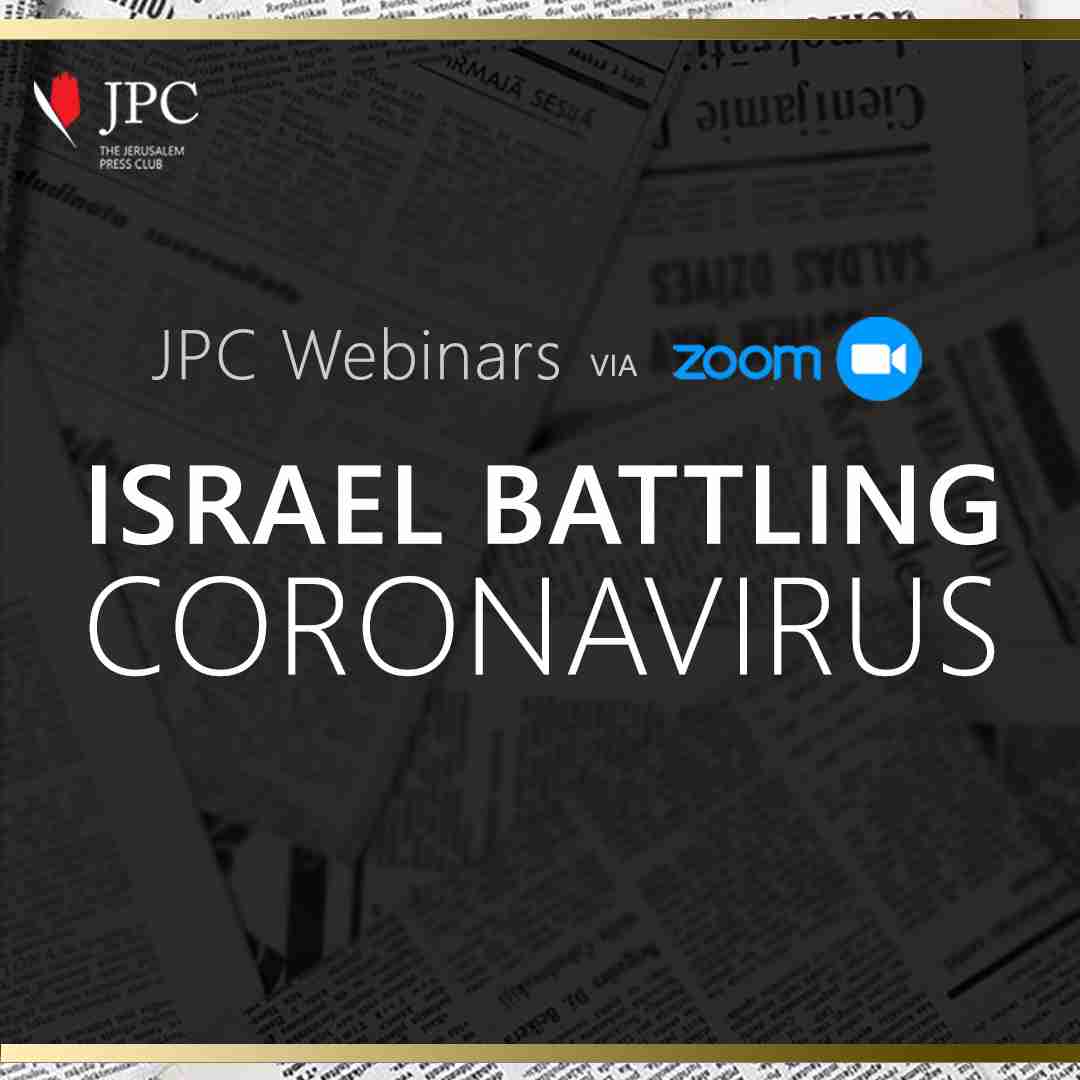